Have You Been to Fossil Point? 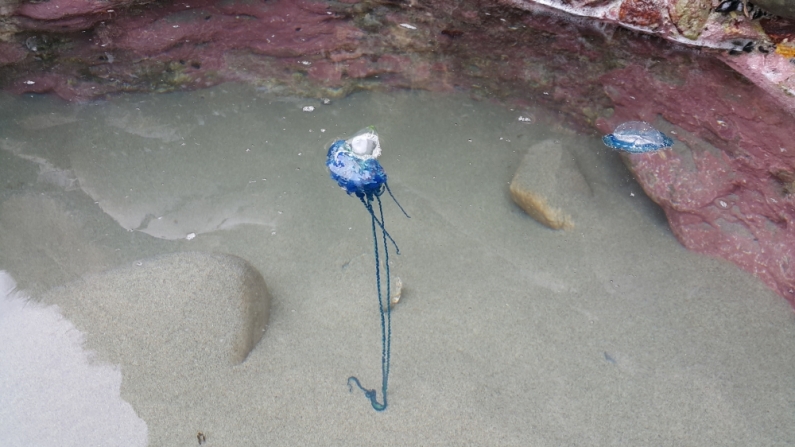 Fossil Point forms part of the base of Farewell Spit. You can visit it on our Farewell Spit Tour, so find out what to expect.

What happens along Farewell Spit when the sun heads north and the seasons begin to change? 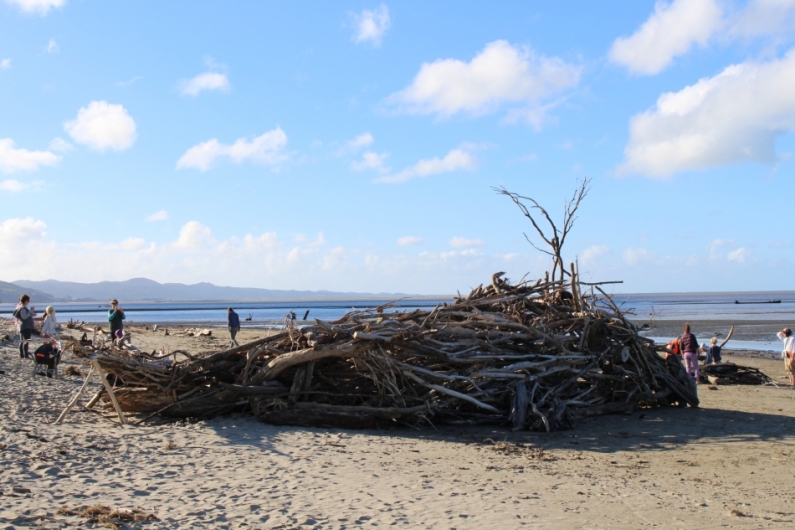 Driftwood whales were built on Collingwood Beach over Easter, looking out to Farewell Spit, where many whales were stranded earlier in the year. 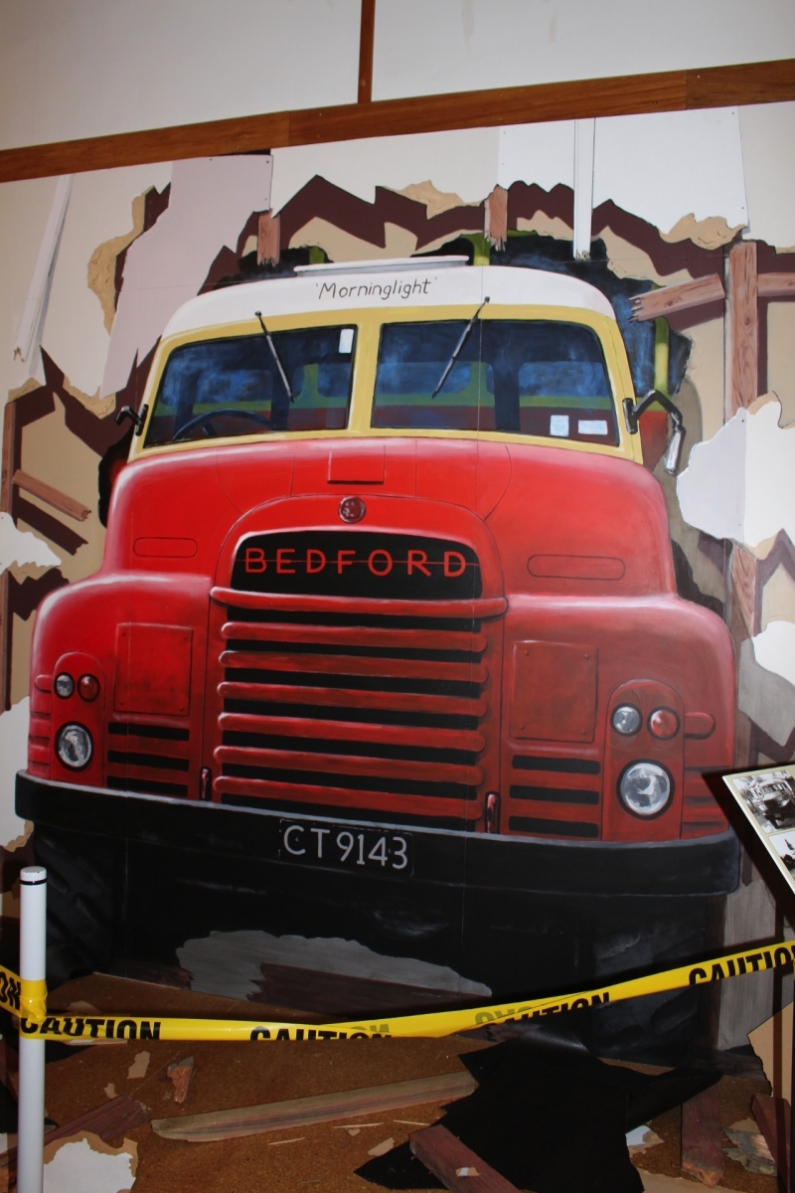 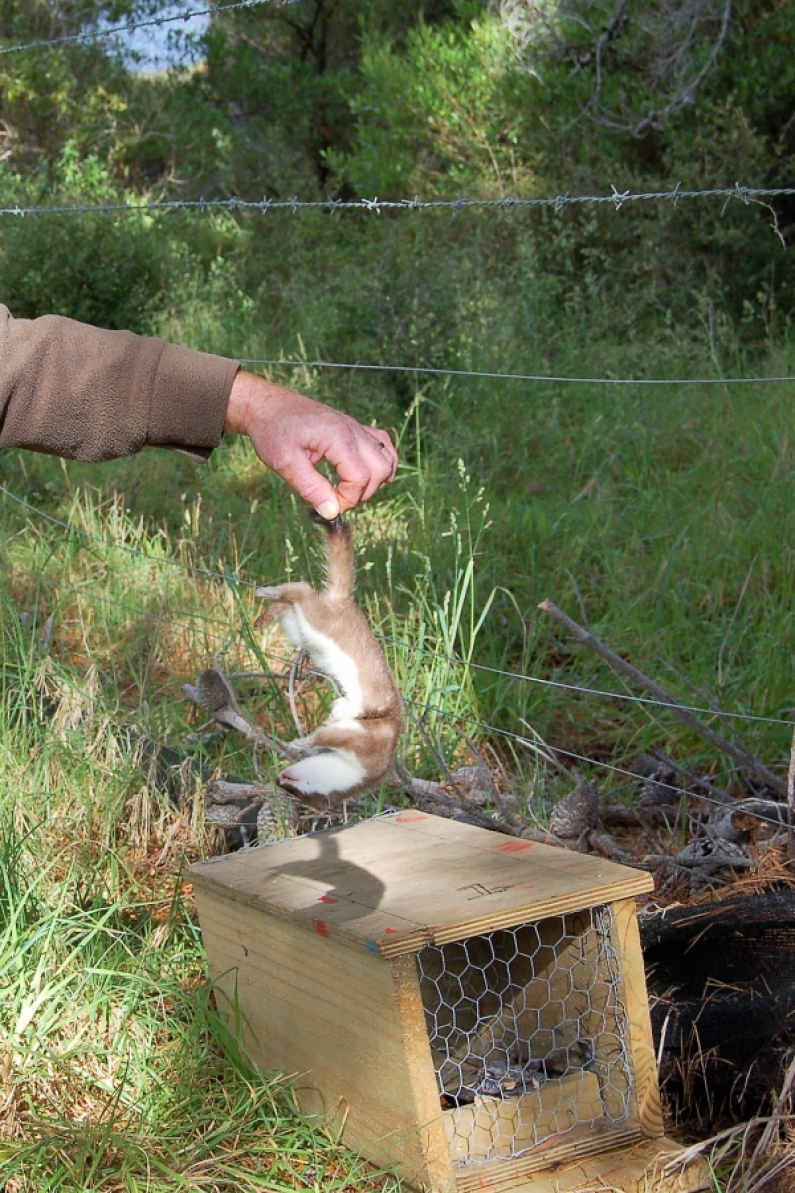 Pests like stoats and rats can be a problem on Farewell Spit, threatening local native birdlife. Since 2012 Farewell Spit Tours have been trapping these pests and the results are definitely starting to show.